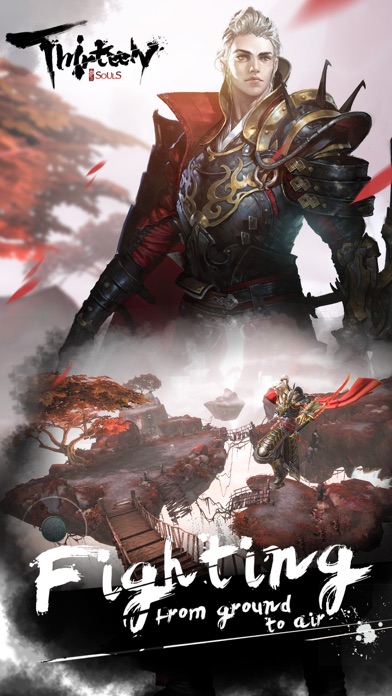 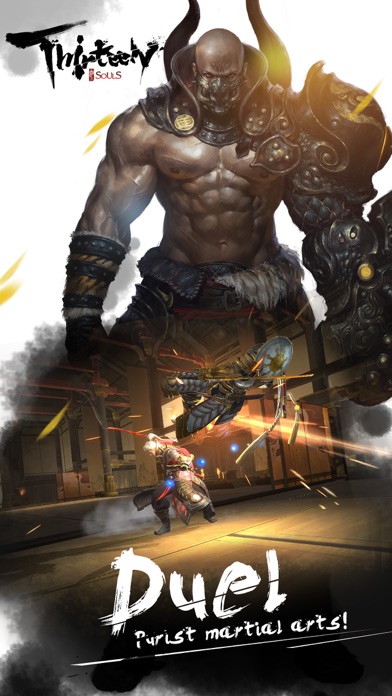 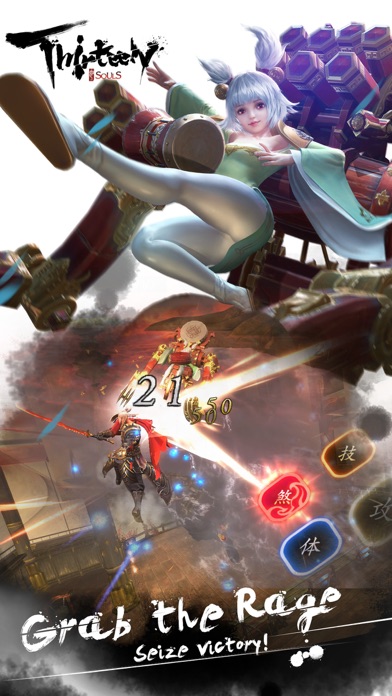 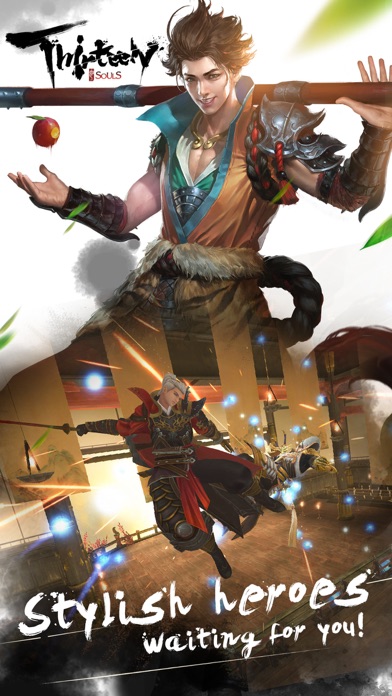 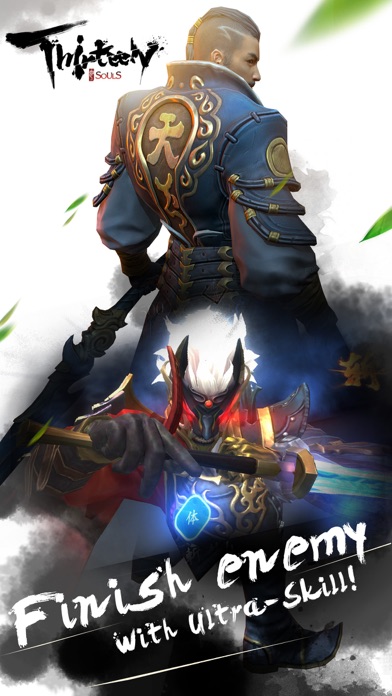 TouchArcade – “Thirteen Souls is an upcoming fighting game that plays on verticality by having you fight your opponents from the ground to the air.”

—Game Features—
Full-view 3D fighting, fight freely without any dimensional limitations!
The gameplay uses full-view 3D combat scenes, eliminating 2D space constrictions.
In Thirteen, you can have 360°/180° upward or downward view of the surroundings. You are no longer restricted to a limited space, so you can take your awesome battles through heaven and earth!

1V1 hero battles present the purest art of fighting!
Multi-player free fight? Devoured by the crowd before you even see the battleground! No matter how hard you try, you can’t save your team from failure!
Taking turns? No thrill of fighting to death! No chance to revel in heroic glory!
Say goodbye to these game modes and have a thrilling 1V1 hero battle! Become a real martial arts master, fight powerful enemies, and explore the limits of your techniques.

Stylish heroes with different characteristics are waiting for your challenge!
The game features the twelve traditional Chinese zodiac symbols as heroes.
You can choose your own hero and other distinctive heroes, such as the agile “monkey” (Wukong), the “dog” who deals bonus damage (Redsky), or the “hare” who recovers rage overtime (Jade Hare), and there are many more heroic features to be explored.

The innovative Rage System brings you a brand-new fighting experience!
The game introduces the unique Rage Seize gameplay, a brand-new way of inflicting damage. Normally attacks only deplete rage, but cause no damage. Only abilities infused with rage will inflict real damage.
This brand-new mode requires better control and timing for using special abilities, creating a distinctive combat experience.

Combo skills + QTE Ultra Skill + Rage Burst Mod — supreme moves will stun your entire screen!
You can only trigger combinations involving various skills such as flying, blocking, dodging, combo hits, and QTE ultra abilities plus rage burst transformations when you react in time, once your energy is filled.
These fingertip controls allow you to experience new battle sensations like youve never had before.